Tony Soriano, Regional Sales and Operations Director at Flagship Facility Services, was the honorary recipient, on behalf of the Surfrider Foundation Huntington/Seal Beach (H/SB), of the 2019 Living Green Award. As a dedicated member of the Surfrider Foundation H/SB Chapter for over 15 years, and current Chapter Staff Advisor, Tony and current Chapter Chair, Stephanie Pedroza, accepted the award from by the Huntington Beach Chamber of Commerce.

“It was an honor to be recognized for all the efforts and hard work of Surfrider Foundation H/SB. These efforts not only beautify our shores, but they help create new laws and public policies to protect them in the future.”

Originally nominated in September, Surfrider Foundation was selected as a finalist for the ‘Living Green Award’ presented by Huntington Beach Chamber of Commerce. The community of Huntington Beach then voted for who they thought deserved the award the most. Based on the organization’s hard work to reduce the local carbon footprint and keep the local beaches clean and beautiful, the Huntington Beach Chamber of Commerce was happy to announce Surfrider Foundation H/SB won the 2019 Living Green Award.

“One of the greatest threats to our ocean, beaches and even the planet is the thought that you don’t have to do anything because someone else will be there to do it for you. Every person makes a difference and makes our community better,” stated Tony. In September, Flagship helped clean up California’s coastline with the Surfrider Foundation. The group worked alongside over 24,000 other volunteers up and down the California Coastline to clean up local California beaches. Local teams were able to collectively remove almost 180,000 pounds of trash and recycling. So far in 2019, the Surfrider foundation has reported 239,270 pounds of waste collected and recycling removed from 692 cleanups across the nation. 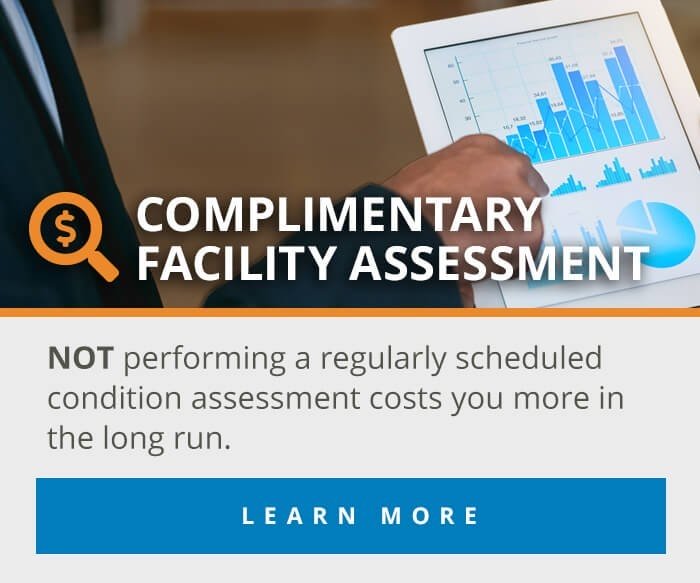 Things You Can Do to Maintain Your Aging Facilities